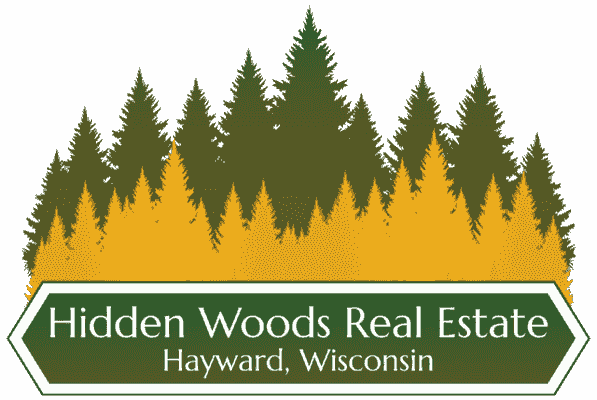 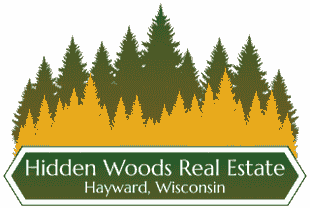 A Brief History of Hayward and Wisconsin

Hayward WI holds the reputation of being a top destination community located in Sawyer County.  The county is located in the Northern Highland Province of Wisconsin. The 2018 estimated County population was 16,828  with expected growth in 2020 census. The land area is approximately 1, 257 square miles with a population of 13 persons per mile. Hayward is the county seat.  Sawyer County is just south of the continental divide separating the St. Lawrence and Mississippi River drainage systems. The Hayward Lakes Area overall has more than 56,000 acres of water, nearly 200 miles of ATV/UTV trails, 330 miles of groomed snowmobile trails, 200 km of cross-country trails and bike trails which consist of 130 miles of interconnected single-track routes, 200+ miles of mapped gravel routes, 7 trail clusters and 50 miles of groomed winter fat bike trails and routes. Visit the Hayward Lakes website here  to request maps. Hayward is approximately 73 miles from Duluth, MN, 140 miles from Minneapolis/St. Paul, MN and 425 miles from Chicago, IL.

Sawyer County takes its name from Philetus Sawyer, who lived from Sept. 22, 1816-March 29, 1900. Mr. Sawyer was a Republican politician who represented Wisconsin in both houses of Congress and was in the Senate when Sawyer County was established. Hayward is named for lumber baron Anthony Judson Hayward who imagined it as a good place for a sawmill. He  built the sawmill on the Namekagon River in 1882 and the town subsequently grew around this mill. The beautiful, winding Namekagon River is known as Wisconsin's Moving National Park. The Objibwa Tribe lived in this area when French Canadian fur traders established posts here in the late 18th century. During the 1880's and 90's it was a major logging center, and the town expanded with an influx of logging companies and the arrival of the railroad. Although the white pine forests had been depleted by 1900, the region’s many lakes and streams brought a thriving resort industry.  Today, hundreds of sparkling lakes, acres of towering pines in the surrounding Chequamegon-Nicolet National Forest and mile after mile of well-groomed trails beckon outdoor enthusiasts to the Hayward Lakes Area. The real estate offerings range from simple, vintage cabins to majestic lodges. Hayward proudly hosts some world-class events: The Lumberjack World Championships, American Birkebeiner Ski Race and the Fat Bike Birkie. Our numerous, vibrant community festivals and cultural events such as the Musky Festival and LCO Honor the Earth Pow Wow mean hours of entertainment.  The National Fresh Water Fishing Hall of Fame, which maintains records of the largest freshwater fish caught in the world, exhibits hundreds of fishing artifacts as well as a 4 1/2 story fiberglass likeness of a muskellunge (musky; a type of pike), complete with an observation deck in the open jaw*. You'll be hungry after all this so stop by one of our wonderful dining establishments! This community also gives back in many ways; one that is near to my heart is Fishing Has No Boundaries. Please stop by their website to read about their mission.

Admitted to the union as the 30th state on May 29, 1848, Wisconsin is a north-central state bordered by the western portion of Lake Superior and the Upper Peninsula (UP)  of Michigan to the north and on the east by Lake Michigan.  The name "Wisconsin" is an Anglicized version of a French rendering of an Algonquin name, Meskousing, said to mean “this stream of red stone" in reference to the Wisconsin River. Madison, located in south-central Wisconsin, is the state's capital.

View the gallery below for a few of the prominent historical sites in Sawyer County and discover more about Wisconsin's rich history by visiting this website.

None of the information on this site is to be considered a solicitation for business with any person currently represented by a licensee.